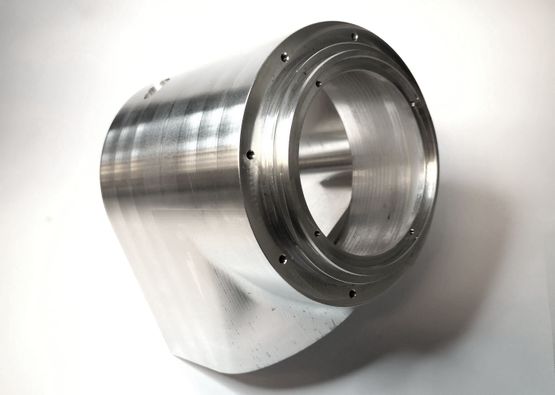 VerkstedPartner AS is a company based in Mellomila 56 in Trondheim, Norway. We are a machining company that produces parts for everyone in need of parts and equipment for all industries and disciplines.

We always have the customer in focus and carry out every need they may have within tolerance requirements, function and specifications according to drawings and descriptions.

We machine in all types of materials and always have an eye for detail.

Quality and accuracy are something we always strive for.

We have the ability to understand and respond quickly to customer needs and are predictable on delivery time and price.

See programming of a part in the video below 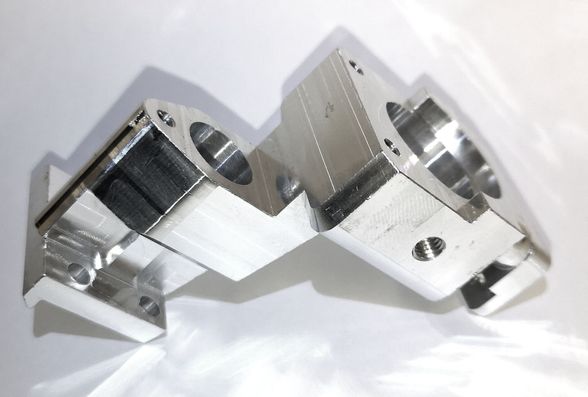 VerkstedPartner AS was established in 2000 by Sintef AS.

In 2002 there was a change of ownership, with Jarle Leira on the owner's side and the general manager.

Jarle came in from Sintef. VerkstedPartner AS then had co-location with IPK NTNU in Valgrinda.

In 2008, VerkstedPartner AS moved to beautiful newly renovated premises in Mellomila 56
The premises are owned by Angel Næringsbygg DA, a company in Koteng's property portfolio.

In 2011, Jarle Leira chose to sell company to Hårstad Holding AS and
Per Kolbjørn Hårstad became the new general manager.
Our machinery has evolved since its inception and is now top modern and competitive.
We believe that our machinery is rigged for both series production and parts in smaller quantities.

So with our long history, we will also be the right partner
for prototype production, where we are at an early stage with tips and tips like
use machining.